The dean of U.S. travel writers ranks Sanibel Island first among his 10 favorite places to visit — in the world.

That’s above the island of Bali and Paris, which are Nos. 2 and 3, respectively, on Arthur Frommer’s list.

To be sure, it’s high praise from Frommer, who in 1957 published “Europe on $5 a Day,” which is credited with changing the way a generation of Americans visited Europe.The book launched one of nation’s the biggest lines of travel guides, under Frommer’s name.

Tourism promoters in Lee County, not surprisingly, are thrilled about the compliment, and the media and visitor buzz it is creating.

“It’s perfect timing,” said Ric Base, president of the Sanibel & Captiva Islands Chamber of Commerce. In a few weeks local tourism’s winter high season kicks in. That’s when demand — and lodging rates — are the highest. 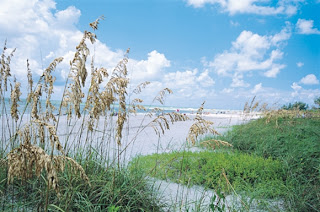 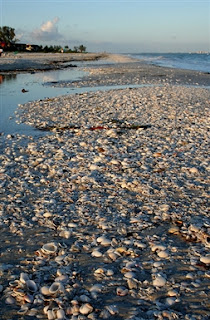 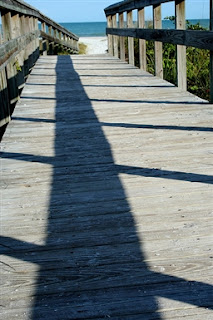 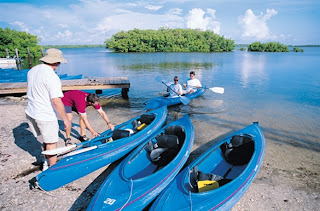 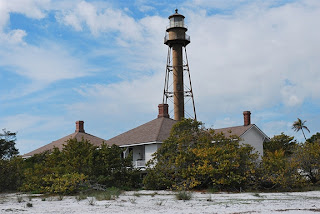 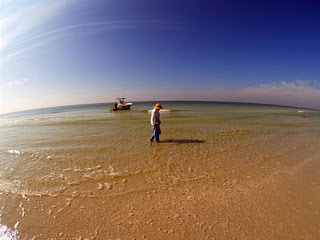 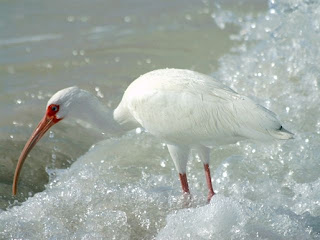 Reservations for island lodgings and vacation rentals already are looking very strong, Base said. Frommer’s remarks can help sustain the momentum, according to Base.

About a year-and-a-half ago, chamber staff gave Frommer a “behind-the-scenes tour, all over the islands,” Base said, adding that Frommer is a longtime repeat visitor to Sanibel.

Writing for his Dec. 28 frommers.com blog, Frommer calls Sanibel an “idyllic haven of white-sand beaches, condos whose sea-front apartments are available for weekly rentals, excellent restaurants, good shopping.” He then singles out for special praise, J.N. “Ding” Darling National Wildlife Refuge, “visited by thousands of birds of every species, who bask in the sun after diving for fish and are one of the great natural sights of wildlife in America.”

Frommer’s remarks also appeared in a column he writes, and which a number of newspapers across the country use.

Favorable remarks “from a person of Arthur Frommer’s caliber means they will be repeated in a number of media outlets. The reach will just grow and grow,” said Lee Rose, a spokesman for Lee County Visitor & Convention Bureau.

This isn’t the only recent accolade from important travel sources. TripAdvisor recently named greater Fort Myers as No. 3 among of the “15 destinations on the rise,” based on a significant increase in user reviews for the area on the travel Web site over the past year. Sanibel and sister island Captiva were also recognized by readers of TripAdvisor when they were named the “Top 25 Beaches in the United States & the World” in TripAdvisor’s Travelers Choice 2011.

Some visitors to Lighthouse Beach late Tuesday afternoon didn’t hesitate to add their endorsement of Sanibel.
“It’s beautiful,” Jeremy Rosen and Susan Crouch of Pittsburgh said in unison.
“We just love the area,” Crouch said. “We are planning on moving down.” She said they learned about the island through word-of-mouth recommendations.
St. Louis-area residents Camie and Roy Northcutt said they honeymooned on the island 25 years ago, and have been coming back ever since.
Camie Northcutt said she loves the shells, the cleanliness of the beach and the minimal commercialism.
Ray Northcutt said he enjoys the quiet: “It’s not so much a crazy college beach,” he said. “It’s a laid-back beach.”